An invaluable asset to your eCommerce site, the product  content augments your customer’s shopping experience with a visual  appeal and product feel that drives  them towards purchase. Unique  product descriptions will convince customers to buy your product  against that of your competitor’s  with content that is creative and informative, highlighting every benefit of your product.

Confused on how to get started? Click on the link below and talk to one of our specialist.

Talk To A Specialist

Working With Our Press
Writers

In today’s world, brands have to generate their own buzz. Consumers aren’t waiting for the  daily newspaper anymore to get  their news. Instead, they’re  scanning headlines on Twitter,  Facebook, and other social media  platforms.

One way to control the  narrative surrounding your brand is through press releases. Whether it’s sharing a new  product release or changes in  your organizational structure, a  regular cadence of meaningful  news can help a company stand  out and build mindshare with  journalists over time.

A press  release is an official statement  (written or recorded) that an  organization issues to the news  media and beyond. Whether we  call it a “press release,” a “press statement,” a “news release,” or a  “media release,” we’re always  talking about the same basic  thing. 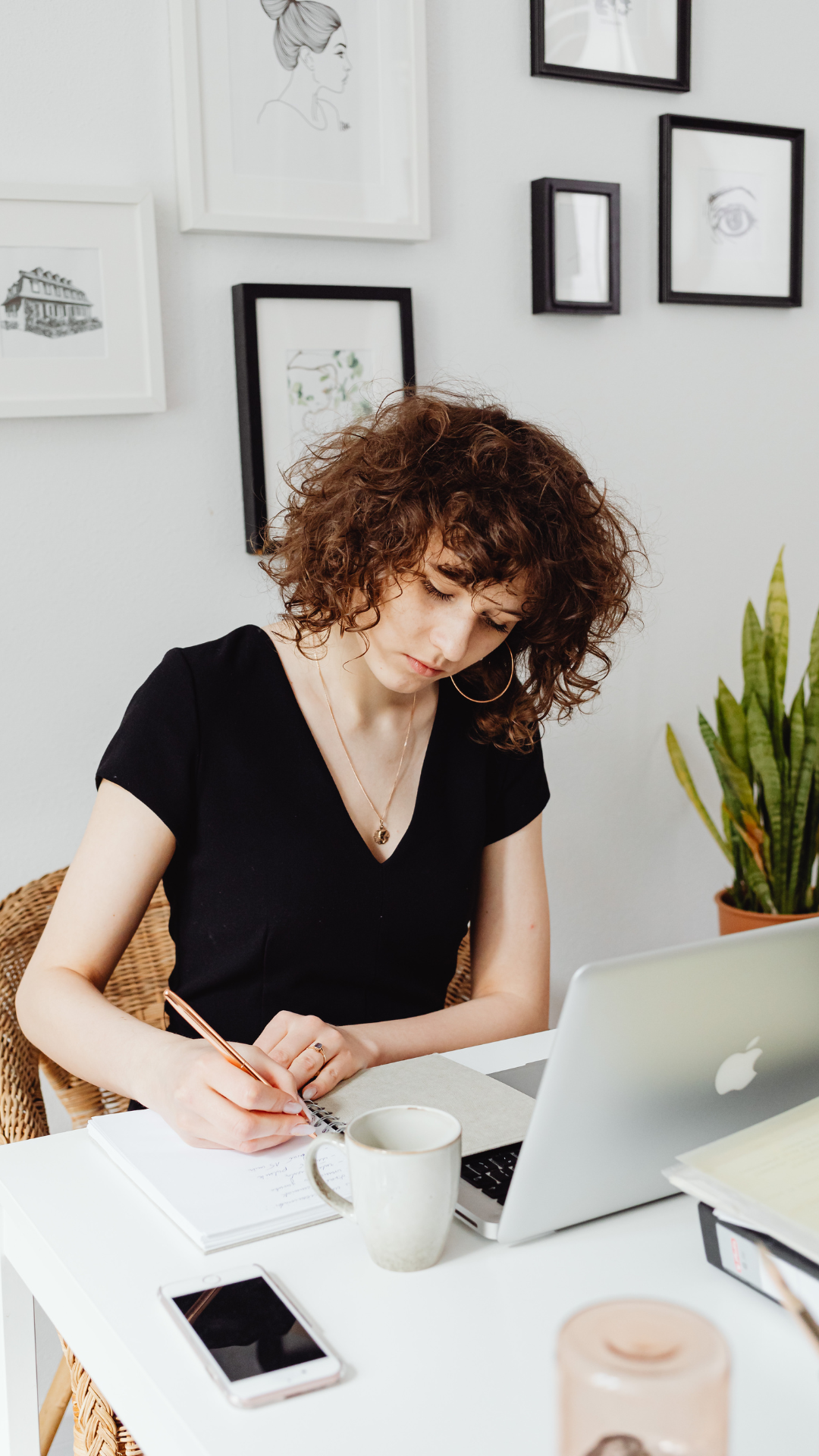 Connect With Our Specialists

“Working with Diptesh has really brought up my level of professional content writing.

I was using many different online content services, but would always have to go back and edit the articles for bad English and even worse SEO.

ProRiterz gets it perfect every time, I can post directly to the dashboard, and BOOM, Rankings!”

Professional and passionate team of writers,
dedicated to spread the magic of words!!!